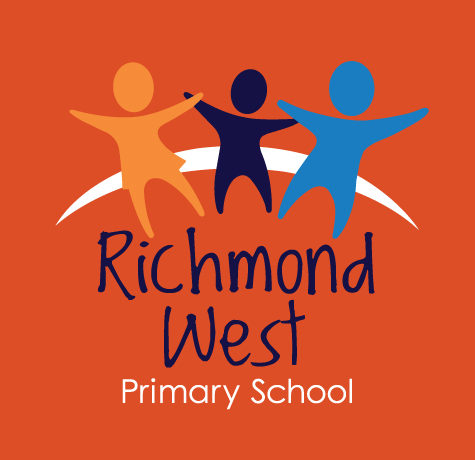 The Chinese bilingual program provides students with opportunities to learn to read, write and communicate fluently in Chinese from Foundation to Year 6.  Students are immersed in the language environment for 9 hours per week. In the classroom, students develop their vocabulary and oral language skills through activities such as singing, using gestures, role plays and games involving asking and answering questions. The Victorian Curriculum includes literacy, numeracy, inquiry units and cultural studies which are all delivered in the Chinese language. 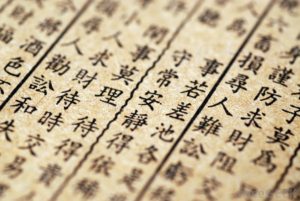 A number of dialects remain in active use. In addition, the character system has undergone significant evolution, standardisation and simplification over time. In recent times, the need to create Chinese language texts in digital format has resulted in an international effort to standardise character forms and attribute a Unicode to each form so that computer operating systems internationally can generate and reproduce Chinese texts in both simplified and traditional/full-form characters. It is not common for new characters to be created. In contemporary overseas Chinese media, texts are commonly in either simplified or traditional/full-form characters, reflecting the diverse histories and preferences of these communities.

‘Chinese’ refers to Modern Standard Chinese, Pinyin Romanisation and simplified characters. Given the ongoing use of both forms of Chinese characters (simplified and full form) in the media, in education and in environmental print (advertisements and shop signs), some knowledge or awareness of both systems is an advantage, for Chinese speakers and Chinese learners alike. Although both writing systems and the range of dialects should be recognised in any Chinese language curriculum, the priority in education is Modern Standard Chinese and simplified characters as the internationally recognised ‘official form’ of Chinese.

English and Chinese have very different grammatical and vocabulary systems. The Chinese spoken language is characterised by a high number of homophones — tone-syllables that are used to represent more than one morpheme — each of which has its own particular character. The range of syllables in Chinese, while limited in comparison to English, does include some sounds unfamiliar to English speakers. The task of learning Chinese can be best addressed by a clear separation between learning to interact orally, supported by print materials in Pinyin, and learning to read and write, supported by texts and resources in characters.

Chinese characters are logographs composed of a number of components organised into a particular sequence within a square, parts of which are likely to suggest the sound and meaning of the whole character. Each character is a morpheme-syllable — it represents a syllable of sound and a unit of meaning. There are 3500 frequently used characters which are learnt by children in primary school in China. These characters are composed of approximately 500 distinct components which are used with varying degrees of frequency, and in different locations and for different functions. Literacy development (in terms of learning to read and write, and especially to map known oral vocabulary onto the appropriate written forms) is a time-consuming and challenging task. Additional characteristics of Chinese writing are that texts in Chinese characters do not display word-level spacing and texts may be written vertically and read from right to left down the page.

The Chinese spoken language is composed of approximately 400 syllables which may be used with one of four tones to create a total of approximately 1200 tone-syllables. Different systems have been developed to reproduce the sounds of the Chinese language using the Roman alphabet to assist learners who are already familiar with the Roman alphabet. Today the Pinyin system has international recognition as the principal means of representing the sounds of Chinese in alphabetic form. This system assists students of many language backgrounds to learn the correct sounds of Putonghua, and is an efficient means of text input when creating texts in characters using digital media. It is important to note that Pinyin is not recognised as a valid alternative to written expression in characters, as its readability is limited.

In the Languages curriculum area the focus is on both language and culture, as students learn to communicate meaningfully across linguistic and cultural systems, and different contexts. This process involves reflection and analysis, as students move between Chinese and their own existing language(s). It is a reciprocal and dynamic process which develops language use and intercultural awareness and understanding.

For further information refer to study.vic.gov.au